A Meaningful Sermon from His Beatitude Patriarch Sahak II 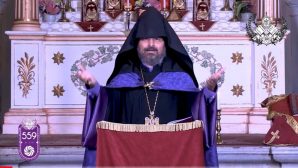 Armenian Patriarch of Turkey, His Beatitude Sahak II answered the question, “Why is there evil in a good world created by a Good God?” in his sermon on Sunday.

During the ceremony, which was broadcasted on Sunday July 5th, the Divine Liturgy was performed by High Priest Zakeos Ohanyan, and some fathers, priests, deacons and readers from the patriarchate were also present.

Later, Turkish Armenian Patriarch His Beatitude Sahak II, gave the sermon of the day in Vortvots Vorodman Church, which is a complex of Surp Asdvadzadzin (Mother Mary) Central Patriarchate Church.

His Beatitude the Patriarch interpreted the “insane affair” and answered the question, “Why is there evil in a good world created by a Good God?”

In summary, he stated that man is good in essence, but not only the effects of God are seen in this world. He stressed that the seeds of evil are sown, especially when people are careless and uninterested. He said that God had patience and that He would continue to be patient until the time of harvest. He said, “Goodness and evil desire to increase in us, but we have to show the world, which side we are in.” 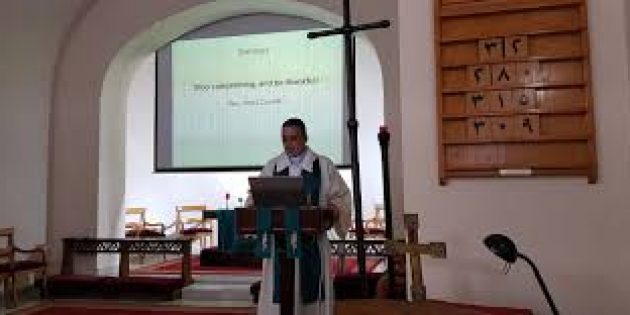 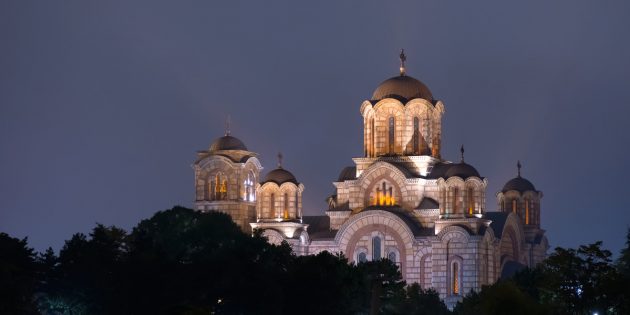 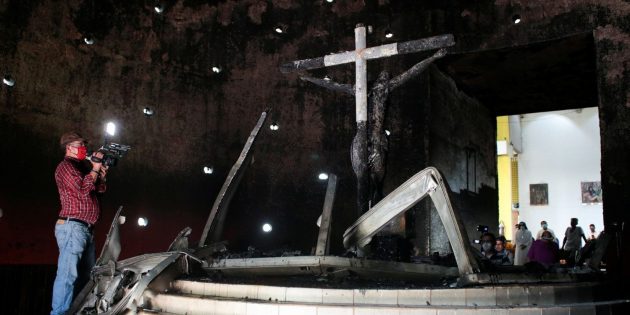 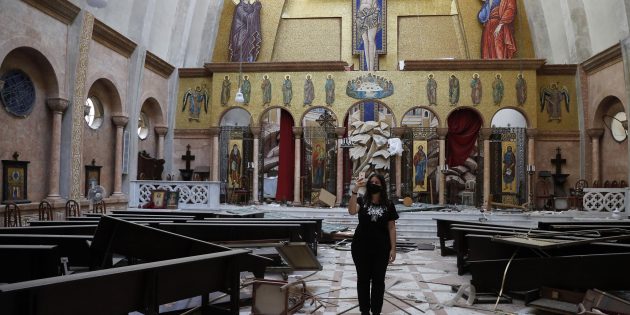 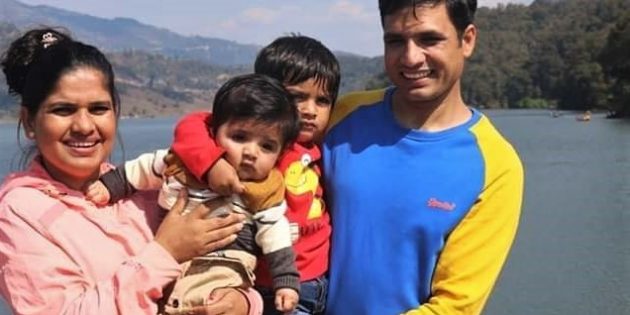 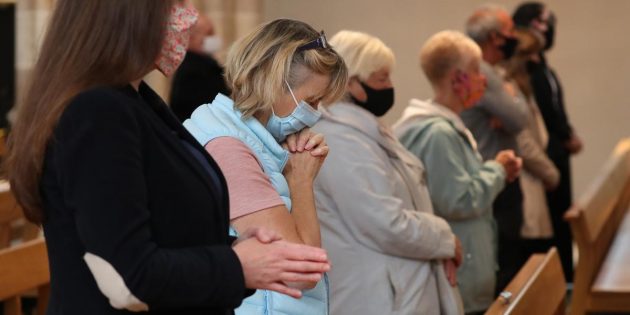 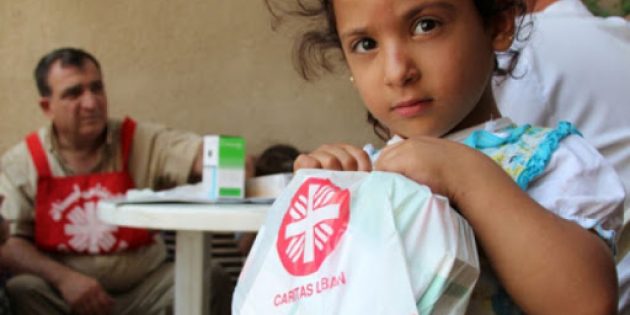 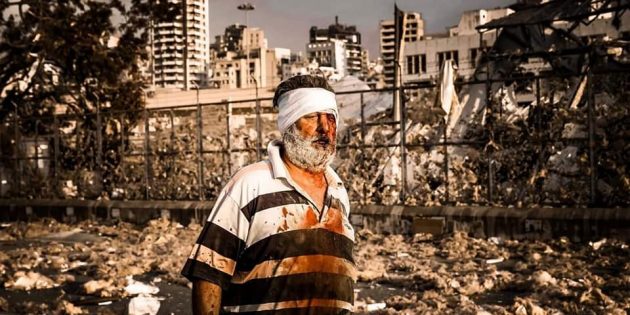 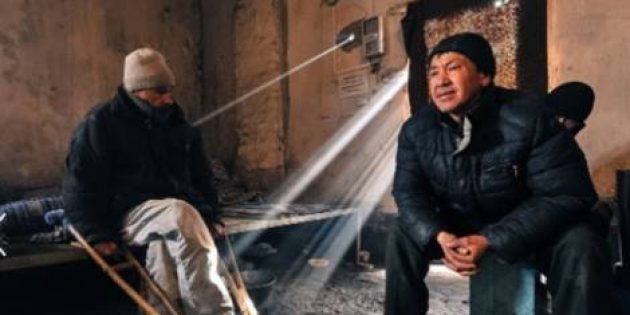 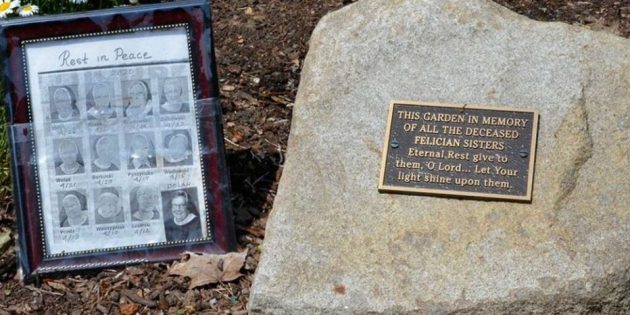 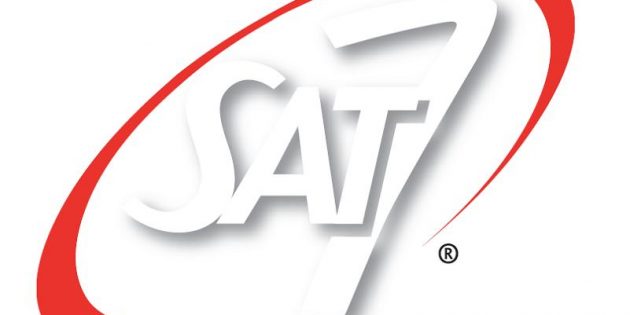 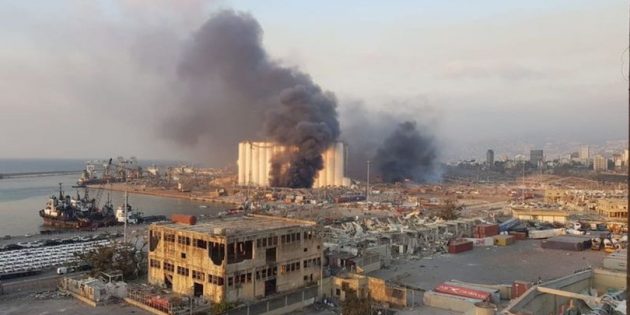 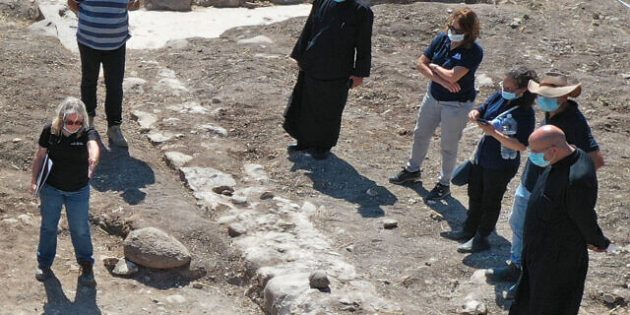