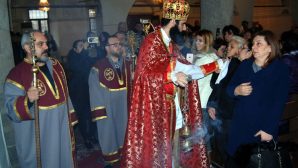 “Miçing Mass” was celebrated in Surp Krikor Lusarovich Church in Kayseri, which is considered as the first Armenian church in Anatolia.

A large number of Armenian citizens came from other cities for this mass to the Surp Krikor Lusavorich Church, which is officially in service since 5 years. The “Miçing Mass” is celebrated in the middle of the Great Lenten Period. After the mass led by Rev. Harutyun the Armenian citizens visited the mausoleum in Battalgazi distict of Melikgazi neighborhood.

The Armenian Church Foundation of Surp Krikor Lusavorich Church in Kayseri Chairman Zadik Toker said that the Armenian community after Mass in Kayseri will visit the church in Iskenderun and Hatay Samandağı Vakiflikoy, as it does every year.

Referring to the signature campaign initiated in connection with the election of the new Patriarch, Toker said, “A person elected by the Spiritual Authority of the Patriarchate, which we call Degabah , was appointed. But it was not accepted because it was not allowed by the state. Our state did not accept this rightly. We are waiting for the election in the future. I hope there will be an election. Our desire is having an election.”

On the other hand, Toker stated that the repair of the outer wall, which is expected to be completed after a few years came to an end: “We expect the Ancient Monuments Board to grant permission for the restoration of the rest of the church. During this process, we have been visited by the Mayor of Metropolitan Municipality and other authorities for several times. They promised to help us. We are waiting for the time to pass.”

Surp Krikor Lusavoriç Church in Kayseri is one of the most important churches which is still open for worship outside Istanbul. 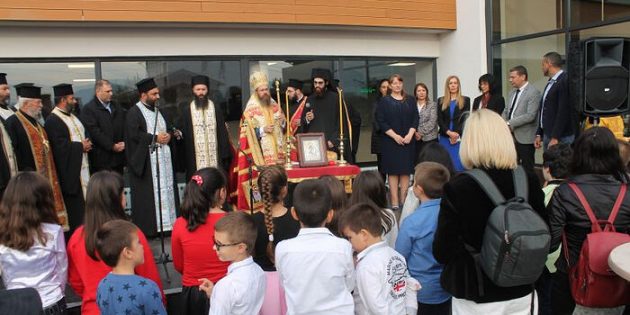 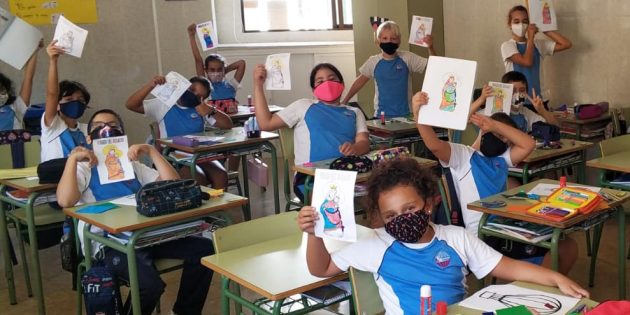 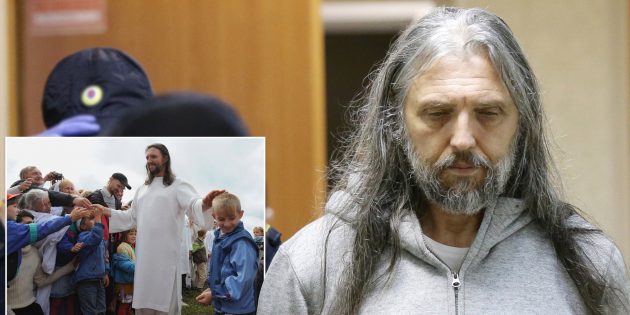 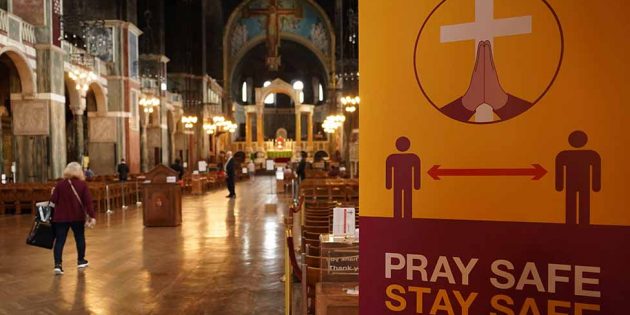 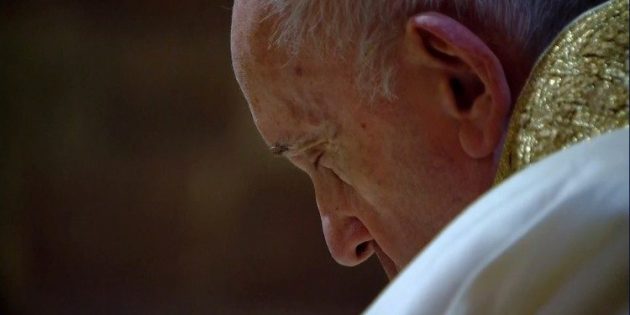 Priest Aho of the Convent of Mor Yakup Released

Protestan Church Leaders Get Together In Breakfast

Prayers for Turkey from all over the world
ZİYARETÇİ YORUMLARI