Racist Writing on the Church Wall in Kadıköy 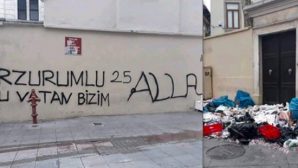 A racist slogan was written on the wall of the Armenian Church of Surp Takavor in Kadikoy. It is reported that also a big amount of garbage was left at the entrance of the church.

The church administration, who watched the camera records, identified the person who wrote the racist slogan on the wall and put the garbage at the door. He was the person who had come to church the day before during the mass, did strange movements in the church and created disturbance. Camera images were delivered to the police and inquiry was initiated according to the information given by the church administration.

After the attack was shared from social media, Mayor’s office of Kadıköy condemned the incident on its Twitter account and stated that the area where the garbage was left was cleared : “We condemn this racist attack. The cleaning of the area was done in the morning hours by our teams “.

The person who wrote the racist slogan on the wall of the Armenian Church of Surp Takavor in Kadikoy and was released with judicial control measures.

Serdar K., 45 years old, was conducted today for his investigation to the Istanbul Anatolian Chief Public Prosecutor’s Office, after the police procedures are completed.

Serdar K., who stated that he hung a poster of Atatürk in the front of the church, said, “I got angry when I saw that the poster was dropped the next day. On April 30, 2018, I wrote slogan on the church wall and put the garbage I collected around into the door.”

Serdar K. was sent to the court after the prosecutor’s inquiry was requested to apply judicial control measures. The Criminal Court Judge, asked Serdar K. to go to the police center two days a week for his signature. 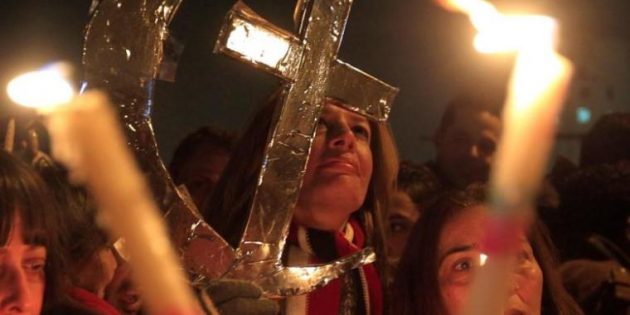 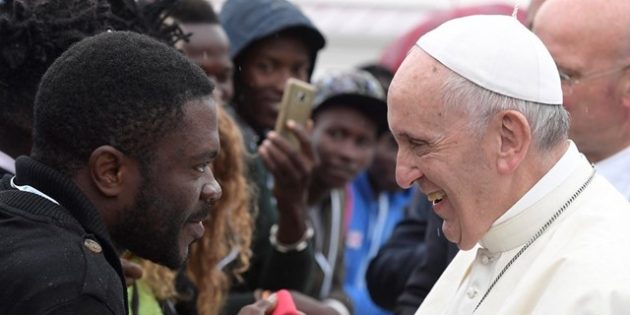 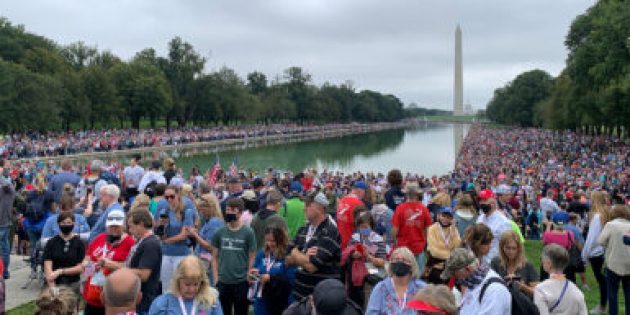 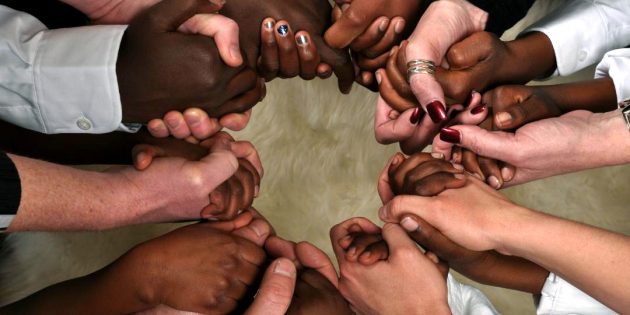 The Ash Wednesday Celebrations were held in Istanbul and Izmir

Northern and Southern Cypriots Gathered in One Heart