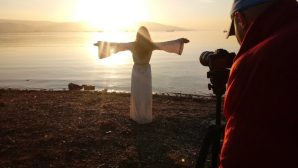 The shooting of the documentary film on the life of Saint Barbara who is considered as the first female saint of the of the Christian world is started in Izmit.

The documentary film will be the first production in the world on Saint Barbara’s dolorous and suffering life. Saint Barbara was killed by his father Dioskorus on December 4th, 235, in Izmit with the order given by the emperor for choosing Christianity. The shooting started in the bay of Izmit. The documentary-film on Saint Barbara who lived in Izmit, formerly called Nikomedya will be completed this year and shown in 45 countries.

Selin Irmak, a Turkish actress will act as Saint Barbara and Sinan William Çile will direct the production.  The Art Director of the film, ÇEKÜL Foundation Kocaeli Representative Numan Gülşah said that all of the costumes to be used in the film are made by the Kandıra cloth produced in the Kandira district of Kocaeli.

The producer of the Saint Barbara documentary, Onur Azad Yilmaz stated that most of the shootings will be taken in Izmit. Among the sponsors of the documentary there is also the Ecumenical Patriarchate. 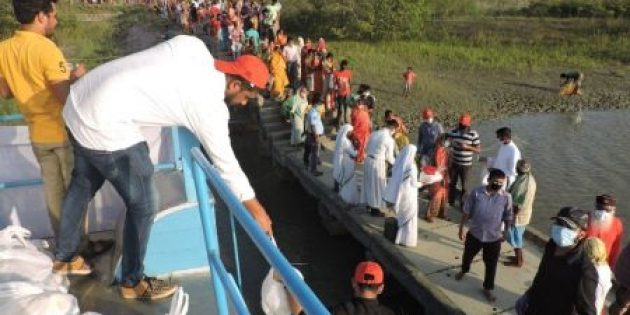 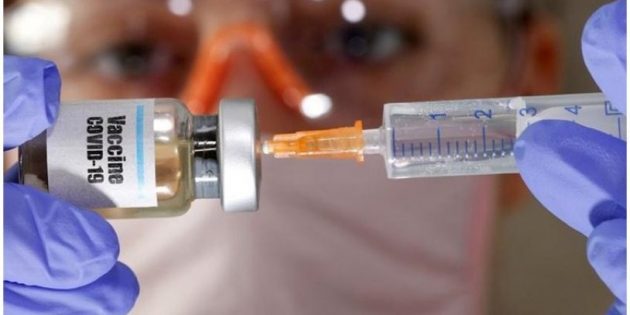 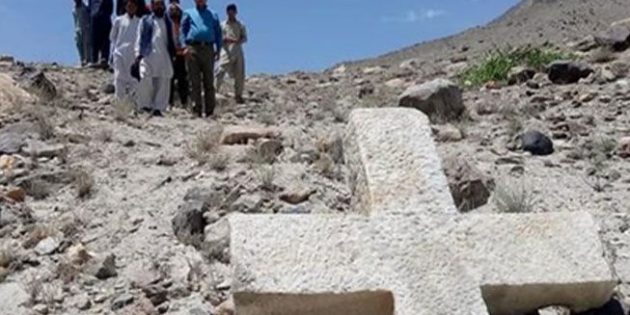 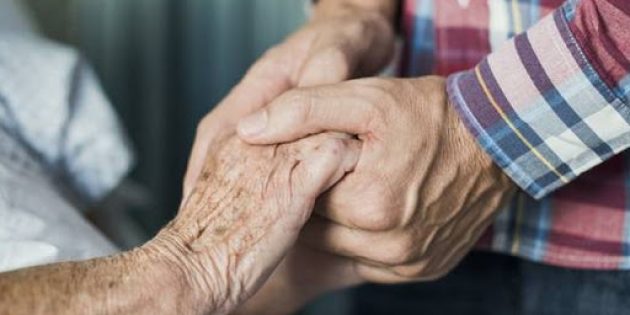 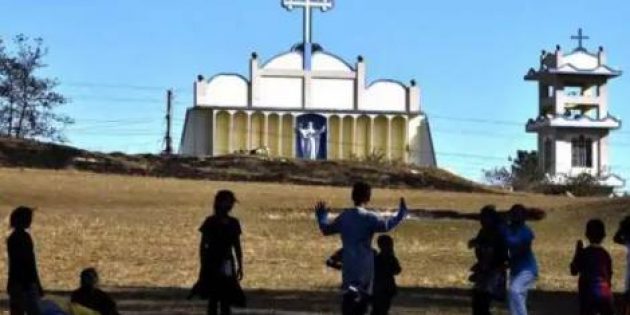 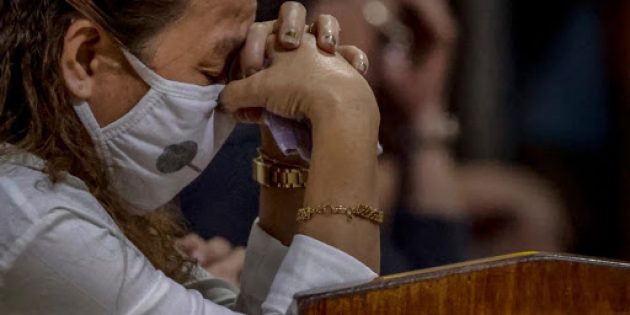