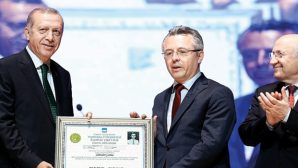 Press Chief Press Advisor of President Erdoğan, Mr. Lütfullah Göktaş was appointed as Ambassador of Turkey in the Holy See.

In the Decree of the ambassadors issued by the Ministry of Foreign Affairs, Göktaş was appointed as Ambassador.

Göktaş who is known as a journalist-writer, theologian, a historian of religions, a Vaticanist and a translator has continued to work for President Erdoğan as Chief Press Officer for about 8 years.

Göktaş was born in Balıklıçeşme (Biga) in 1963, completed his primary education in Bergama and secondary education in Edremit and Balıkesir. Göktaş graduated in the Marmara University, Faculty of Theology.

Göktaş went to Italy in 1989, got his master’s degree in the history of religions at the Pontifical Gregoriana University in Rome. Göktaş was the representative of NTV in Rome between 1998 and 2011. He served also as the correspondent of Italy at the Anadolu Agency between 2004 and 2011.

In February 2011 he has been appointed as the Chief Press Advisor of President Erdoğan and he worked in this position between 2011 and 2014. 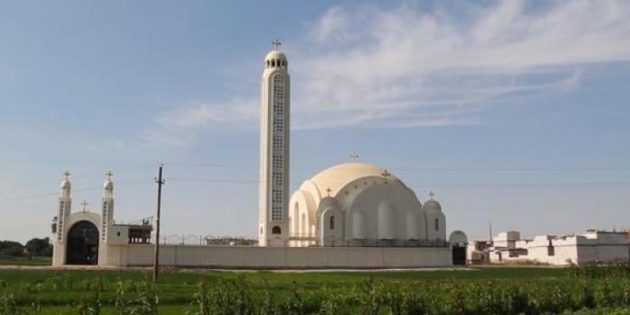 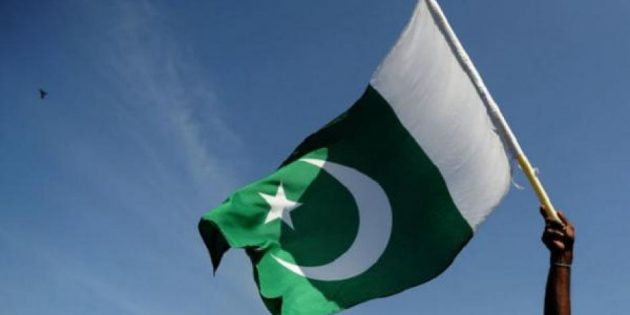 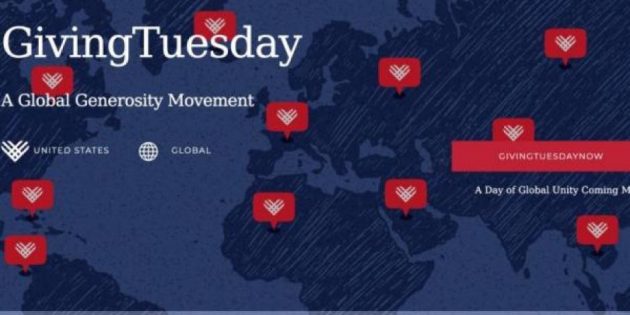 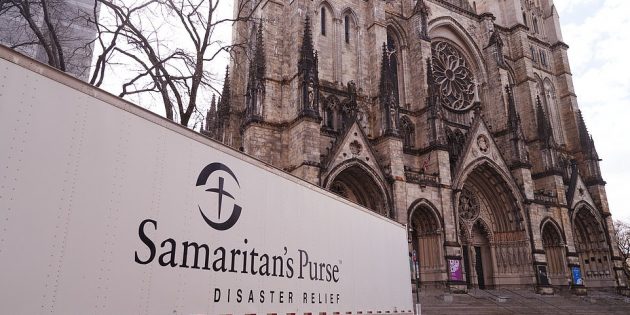 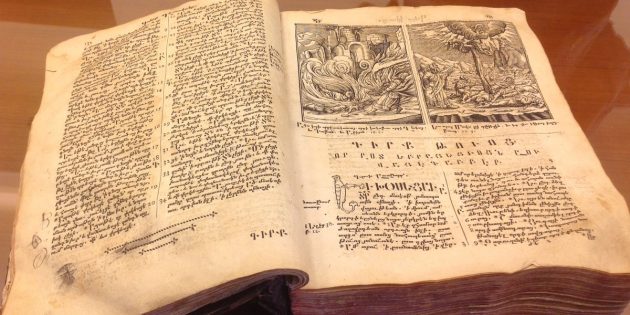 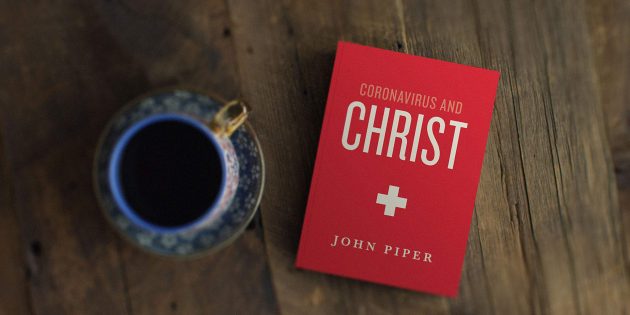 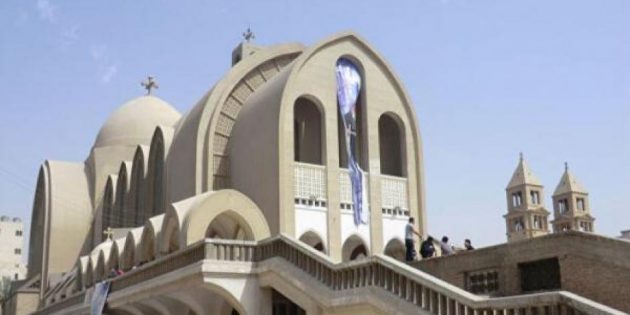 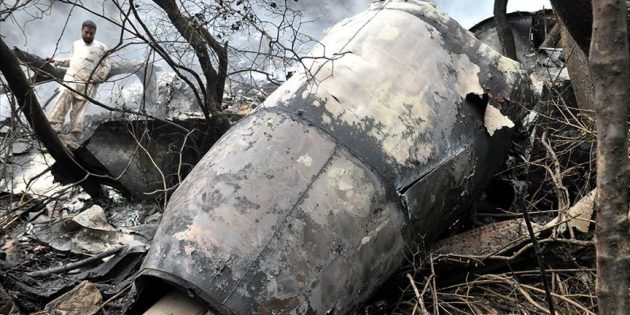 St. Anthony of Padua Church is Ready for Christmas

Armenian Schools Come Together for Christmas

You can not find these on the Mainstream Media

Celebration of the Birth of Christ in Samsun Catholic Church

The Celebration of the Passion was done in Iskenderun, led by the Patriarchal Vicar Efram Maluli
ZİYARETÇİ YORUMLARI