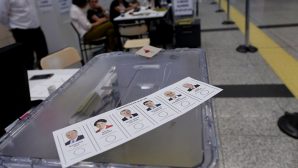 Erdogan wins the presidential election at the first round

Erdogan took the 52.5 percent of the votes and became the first President of the new government system.

CHP’s presidential candidate Muharrem İnce got the 30.6 percent , HDP candidate Selahattin Demirtas got the 8.3 percent, the candidate of the İyi Party Meral Akşener got the 7.3 percent of the votes.

With the conclusion of the presidential election, Turkey passed to the presidential government system where the parliamentary system was being applied since 1923. With the new system, the head of the execution will be the President. The administration of the country will be ensured through the Council of Ministers which will be determined by the President. The Parliament represented by 600 MPs, will continue its legislative duty.

The religious leaders of minorities in Turkey congratulated Erdogan 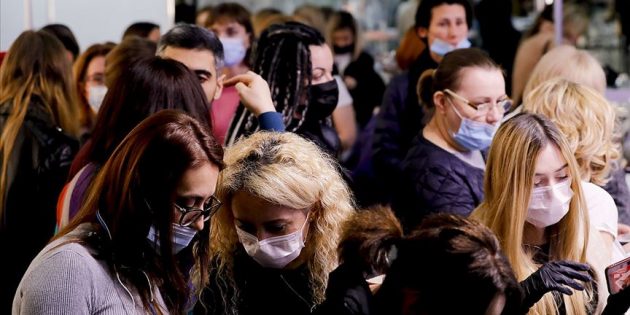 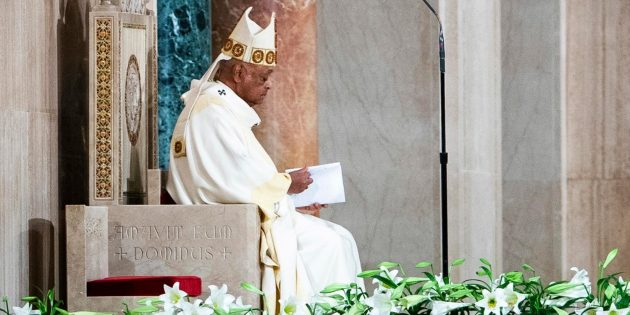 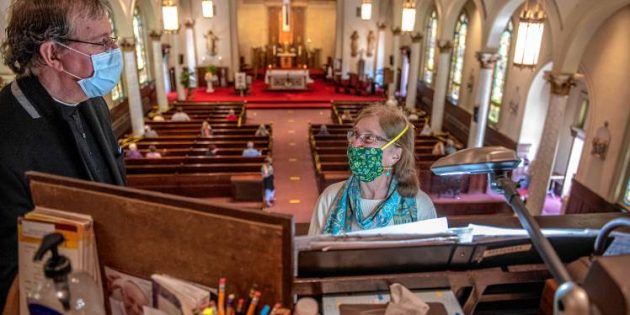 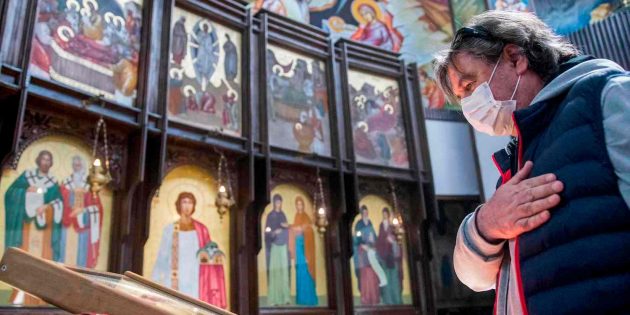 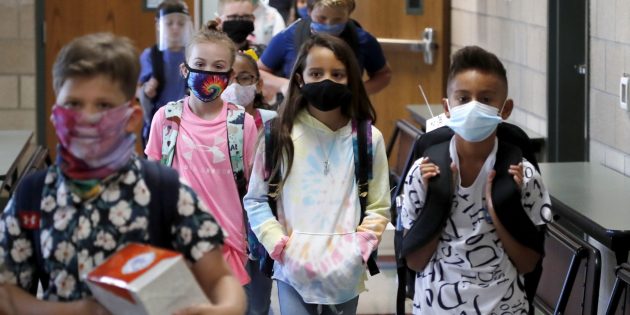 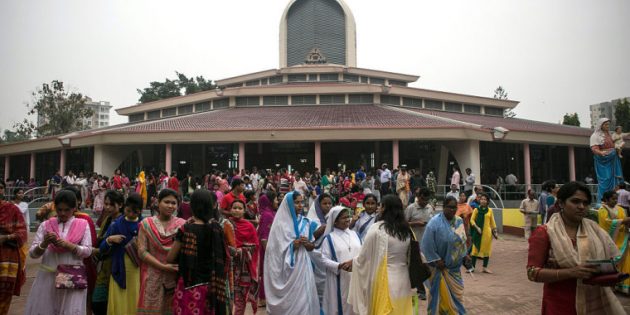 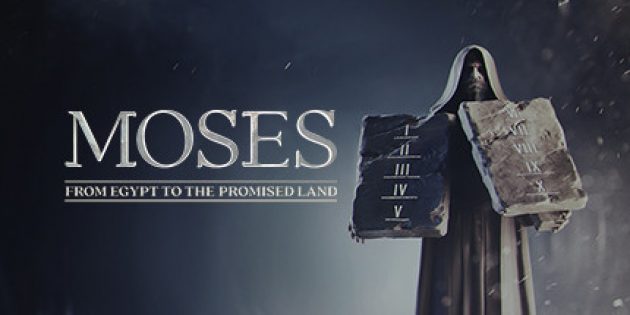 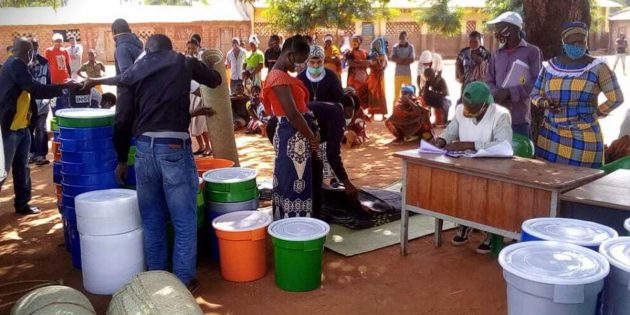 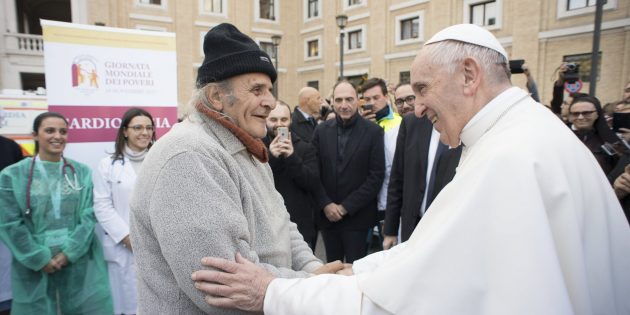 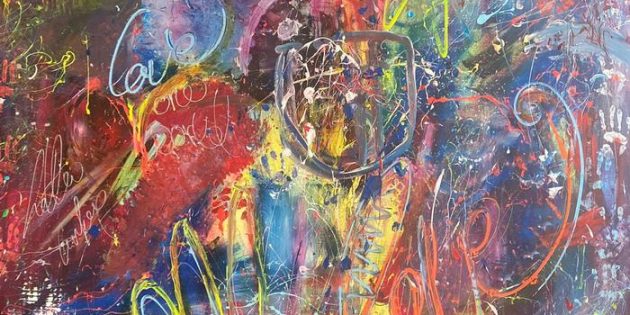 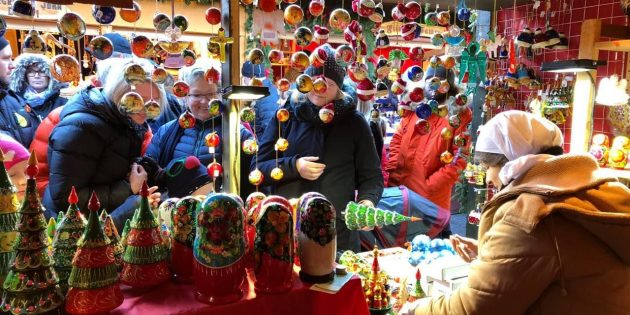 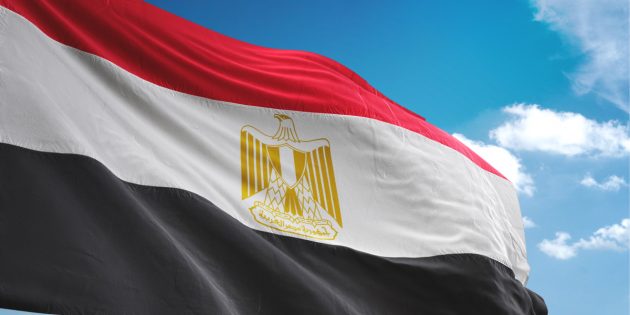 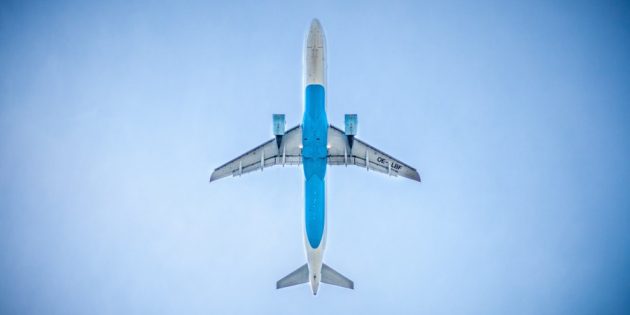 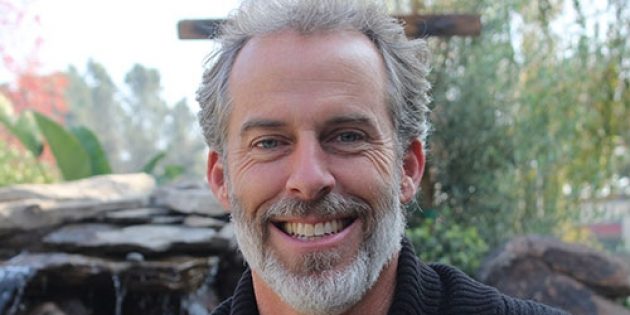 St. John The Apostle Was Commemorated In İzmir