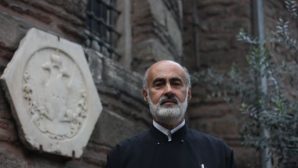 Father Dositheos, the spokesman of the Ecumenical Patriarchate passed away on Friday, September 7th.

As SAT-7 TÜRK, we would like to express our condolences to his family and friends.

Who is Father Dositheos Anagnostopulos?

Hristos Anagnostopoulos was born on 19 October 1941 in Kadıköy.

In 1959 he graduated from Fener Greek High School, then he studied at the Istanbul University Science Faculty Biology Department and got his degree in 1965.

After the university, he made his military service as officer in Kırklareli.

In 1967 he worked as a researcher in the Institute of Experimental Biology at Darmstadt Technical University in Hessen, West Germany

He worked in a private company until 2003, then he returned to Istanbul and began working as the Spokesman at the Press and Public Relations office of the Ecumenical Patriarchate. In this process he was consecrated as priest. Father Anagnostopoulos was married and got two children. He received the priesthood name of Father Dositheos. 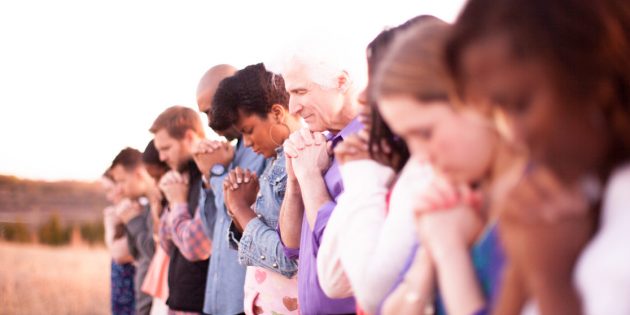