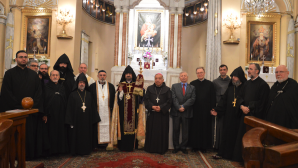 The Week of Prayer for the Unity of Christians where different Churches come together, took place this year between 18-25 January in Istanbul too.

The Armenian Patriarch of Turkey Sahak II presided the closing ceremony which was attended by a crowd of faithful. His Emminence invited the faithful to pray for those who lost their lives as a result of the earthquake in Elazig.

Patriarch II Sahak preached on the verse of “The native people showed us unusual kindness.” (ACTS 28:2a) He explained how the apostle Paul and his friends were surprised by the close attention and hospitality showed to them by the people of Malta, who were pagans at that time. However, goodness has been in human nature since creation. The apostle Paul lived among them as Christian and the pagan locals noticed that he had a particular power. The source of this power is Jesus Christ; and thanks to the Holy Spirit, this power is actually present in each of us. But does it appear enough in the work and life of us, Christians today? One of the aims of this prayer week is to remind us of this.

Patriarch II Sahak underlined that the celebrations of Week of Prayer for the Unity of Christians will not make sense if don’t go beyond visiting each other’s churches for 8 evenings a year and eat. “The unity can become true by loving each other and by placing Christ on the basis of these relations. Only in this case we can become “Salt and Light” for those who meet us” said His Beatitude the Patriarch. (Source: Hyetert, Photos: Nino Puglisi) 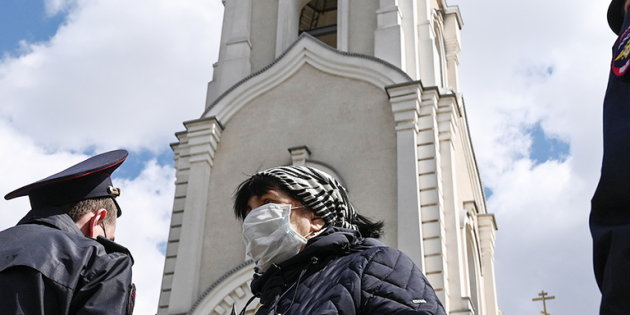 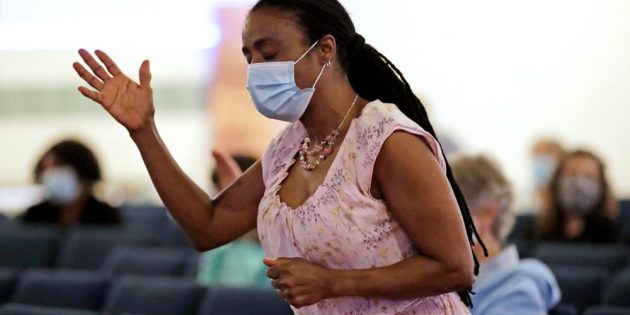