Vartavar Feast Celebrated With Enthusiasm In Armenian Church In Istanbul 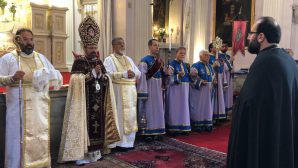 The Armenian Apostolic Church celebrated the Feast of VARTAVAR-AYLAGERBUTYUN (The Transfiguration of Jesus Christ) on Sunday, July 28th.

At the ceremony at the Surp Garabet Church in Üsküdar, the Patriarchal locum tenens (Degabah) Bishop Sahak Mashalian presided the ceremony. Archbishop Aram Atesyan presided the Holy Mass at the church of Saint Krikor Lusavoric in Kinaliada, where a large population gathers during the summer months.

Vartavar is a festival in Armenia where people drench each other with water. Although now a Christian tradition, Vartavar’s history dates back to pagan times. The ancient festival is traditionally associated with the deity Astghik, who was the goddess of water, beauty, love, and fertility. The festivities connected with the religious observance of Astghik were originally named “Vartavar” because Armenians offered her roses as a celebration (“vart” means “rose” in Armenian and “var” means “rise”). This is why the event was celebrated at harvest time․ 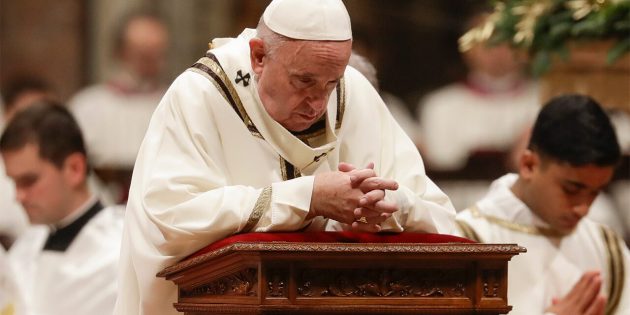 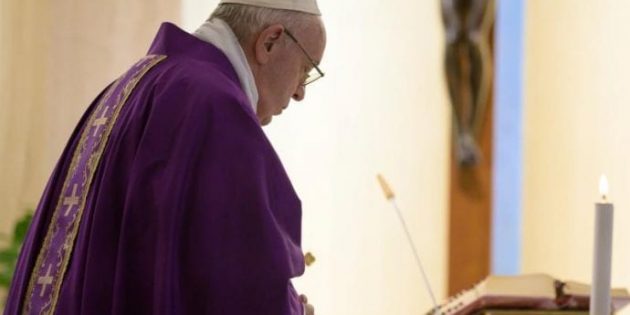 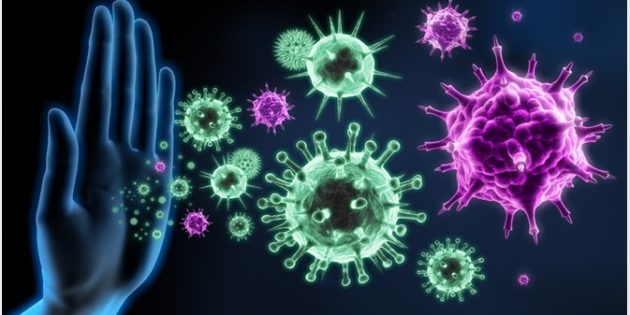 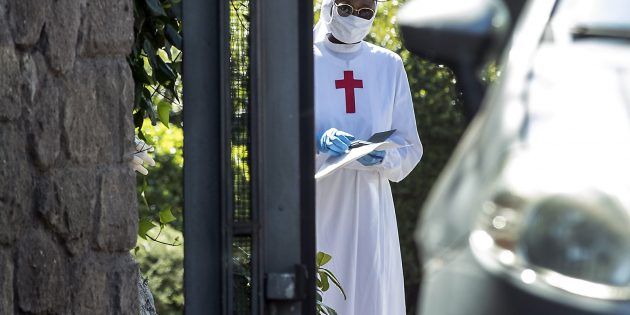 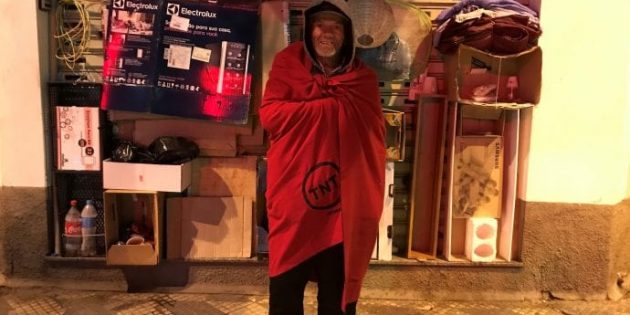 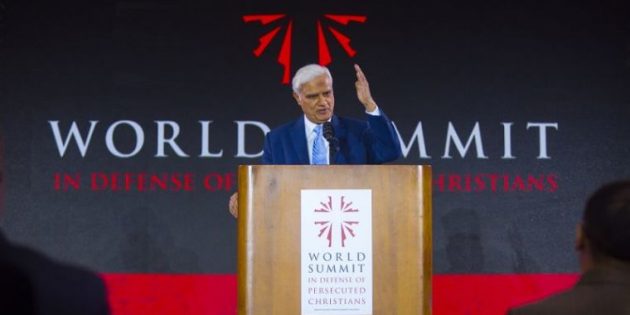 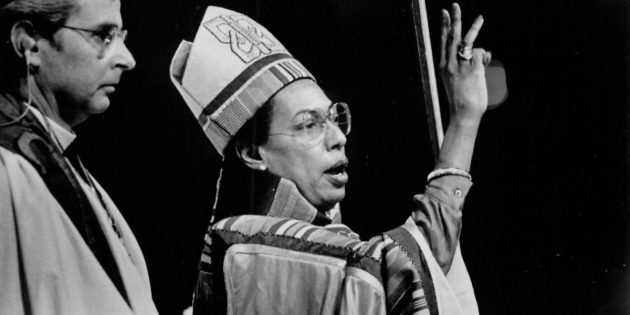 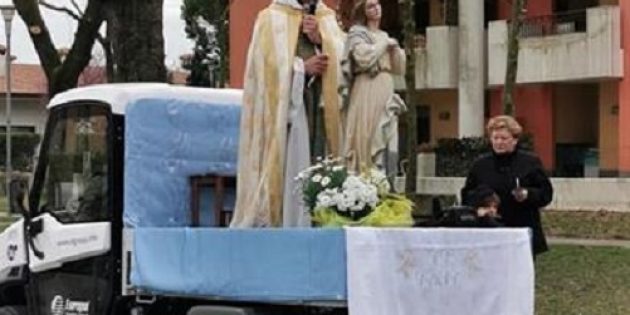