Archbishop Karekin Bekchiyan will not run in the Patriarchal Elections 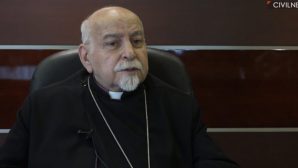 The regulations of the Ministry of Interior concerning the patriarchal elections defined only the candidates who were born in Turkey as eligible. The Armenian clergy in Turkey and the Elections’ Organizing Committee decided not to raise objections to these regulations. Archbishop Karekin Bekçiyan, who had the right to participate in the elections, made a statement today and declared that he would not be a candidate.

Bekçiyan announced that he would not run in the patriarchal elections for solidarity with 10 Armenian bishops whose the candidacy was restricted. Archbishop Bekçiyan urged also Archbishop Ateşyan and Bishop Maşalyan to not run in the elections.  (Agos) 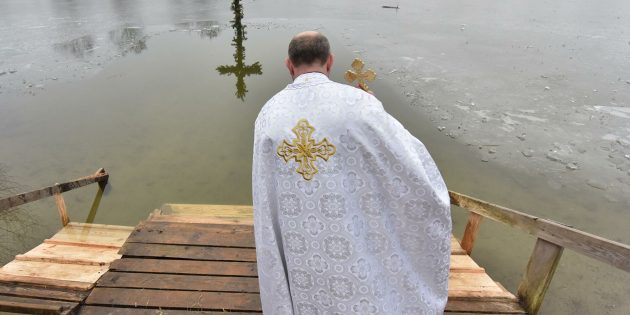 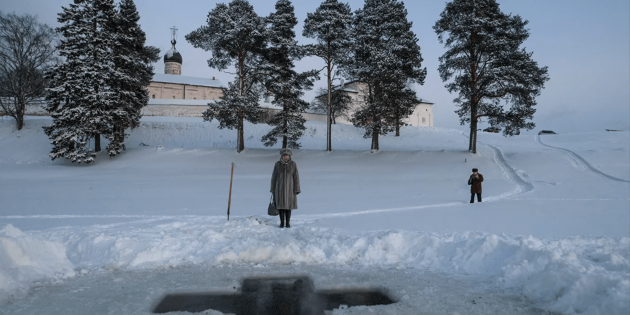 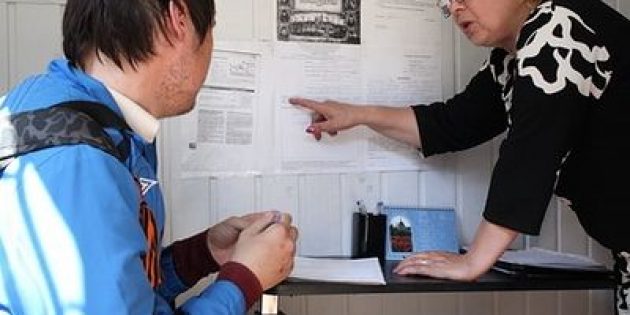 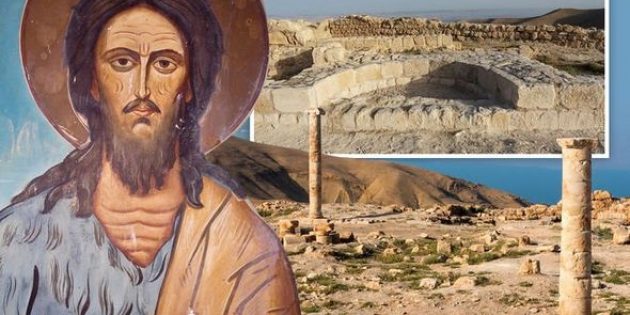 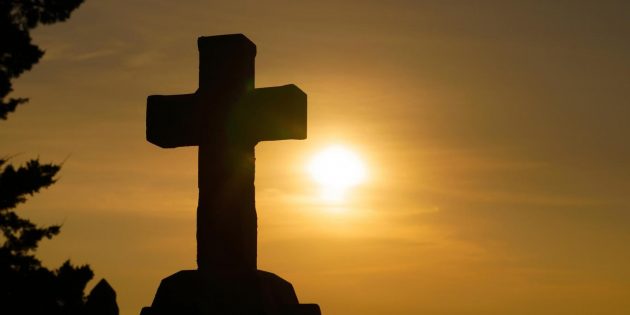 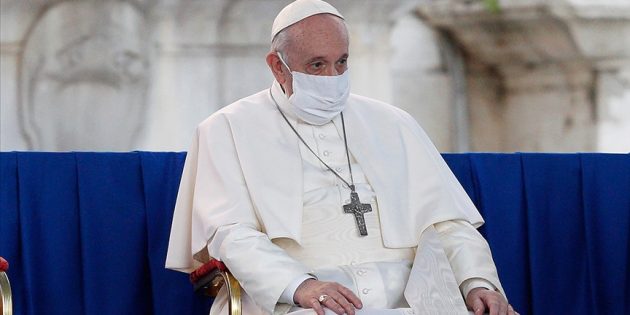 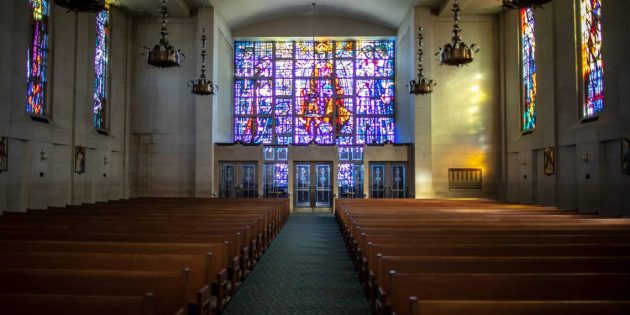 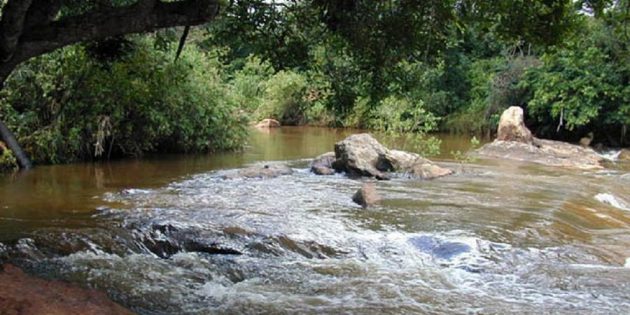