Arson Attempt to the Armenian Church in Bakirkoy, Istanbul 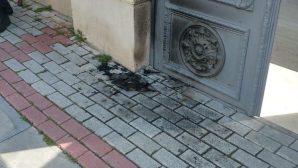 Early Friday morning, an unidentified person tried to set fire to the main gate of the Dznunt Surp Asdvadzadzni Armenian Church in Bakırköy.

Armenian Patriarchate of Turkey published a press statement about the incident:

“A SORROW EVENT OCCURS IN BAKIRKÖY”

In the early hours of the morning on Friday, May 8, 2020, a sad event occurred in front of the street gate of the Dznunt Surp Asdvadzadzni Church in Bakırköy. An unidentified person tried to set fire to the gate of the church. The Board of Directors of the Community Foundation immediately complained to the Police. The parish priest informed the Patriarchate and the Istanbul Deputy Police Chief contacted the Patriarchate and expressed his sadness and stated that the perpetrator would be caught as soon as possible.

Our Patriarchate confirms that there is no damage to the staff, the Church, to any part of it and the door.

As it has been cleared by the Istanbul Governorship, Provincial Press and Public Relations Directorate’s statement, the suspect was seized and the investigation continues.

After the statement, the Police teams that examined the security camera images determined the suspect MK in a short time. MK is taken into custody by the police. It is stated that the suspect MK said “I wanted to burn because the trouble of coronavirus came to us because of them” and he is mentally sick. The suspect MK will be brought to the court after the query.

EXPLANATION FROM THE GOVERNOR

The statement made by the Governorship of Istanbul included the following statements:

“The suspect of the incident, MK, was caught by our provincial police headquarters for burning of the external entrance door of the Surp Asdvadzadzni Armenian Church in Cevizlik District yesterday morning. The investigation is ongoing.” 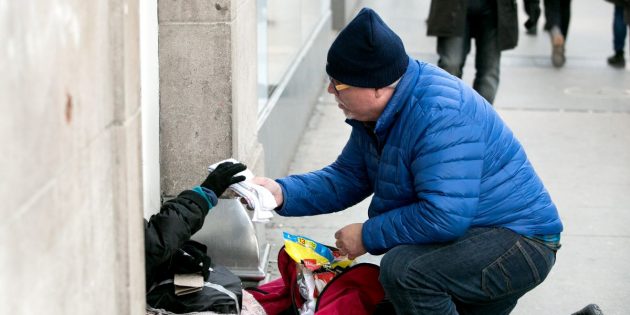 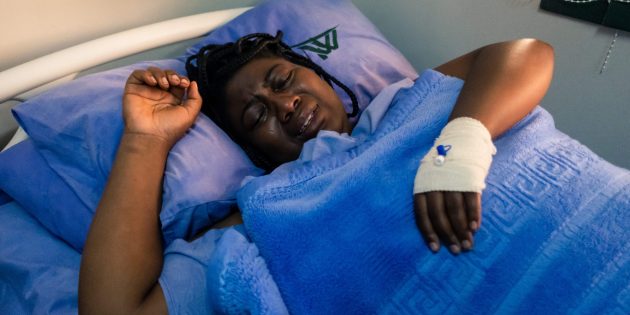 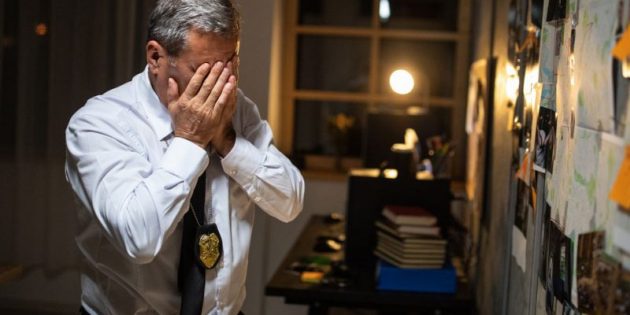 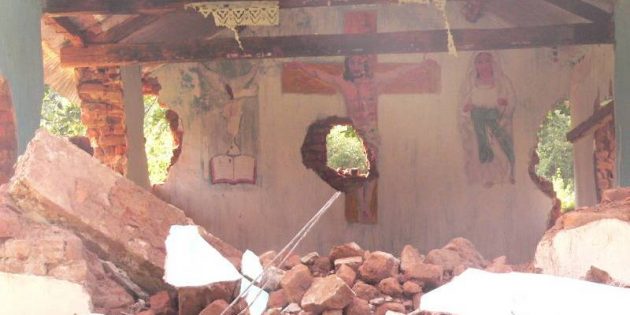