The Protestant Church of Diyarbakır Women Celebrated the March 8th

The program started with İpek Uyar’s speech from Diyarbakır Church on how the  “8 March International Women’s Day” started to be celebrated. Uyar said “on 8 March 1857, 40,000 women weaving workers in New York started to strike in a textile factory with the desire for better working conditions. However, as a result of the police attack, the women workers were locked in the factory, the fire came out from the barricades set up in front of the factory and 129 women workers lost their lives. More than 10 thousand people attended the funerals. The March 8th is the commemoration of that sorrowful event. Like I said, this painful incident made the women have more rights. They started to ask for ‘Equal pay for equal work’ and they have many other rights.” After this speech, a game was played with the women who participated in the program, and a prize was given to the winning table.

The sociologist and art therapist Hale Gencel also came to Diyarbakir and did a sharing with the women. At the end of the program, the gifts prepared for women were distributed. 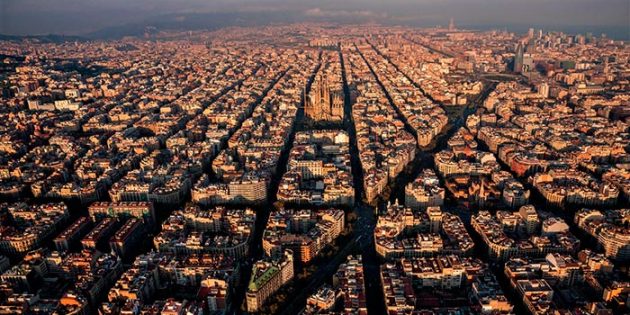 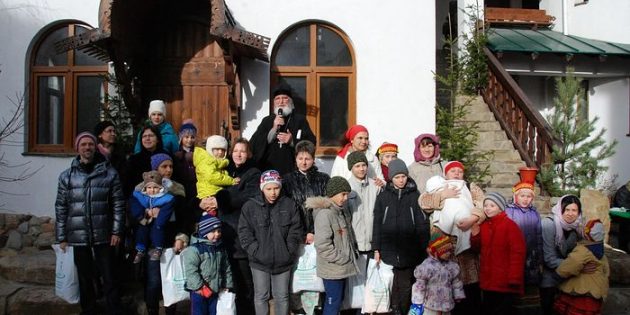 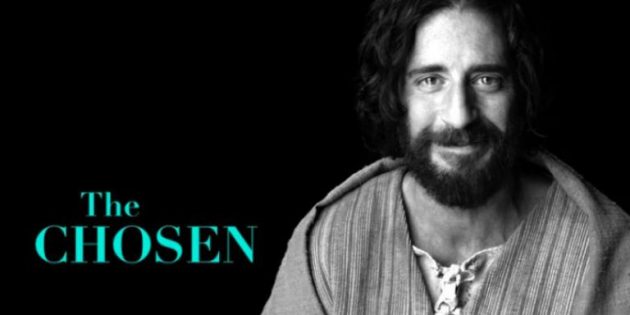 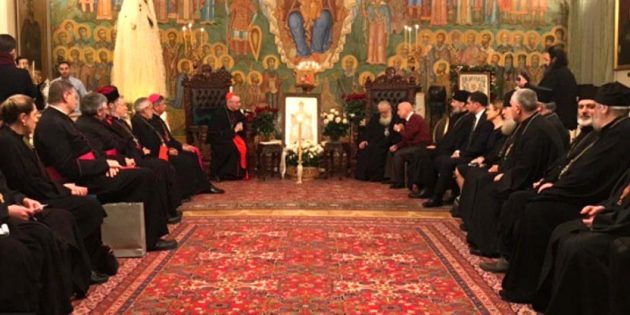 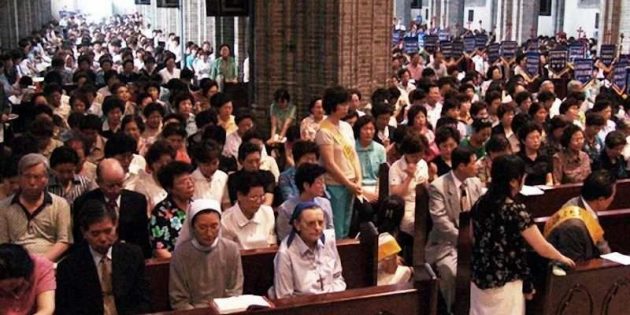 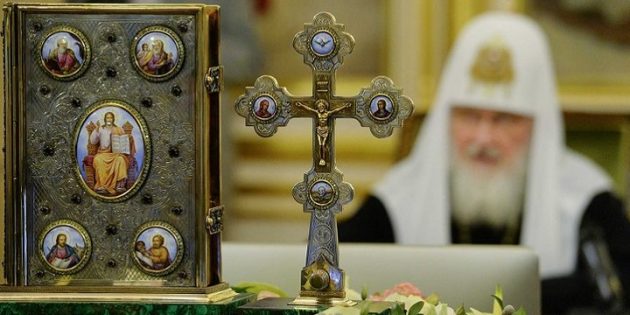 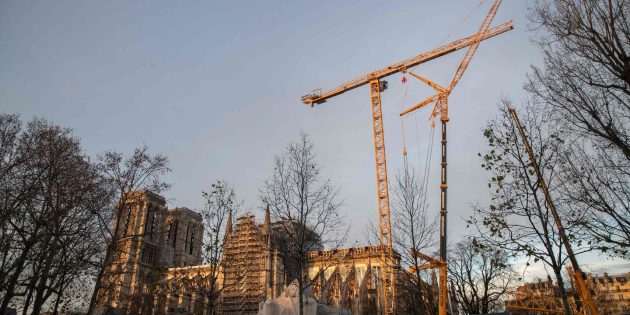 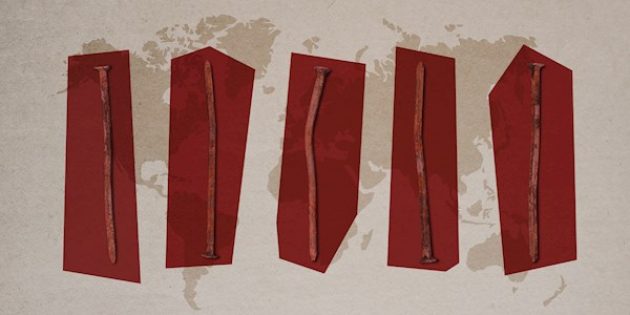 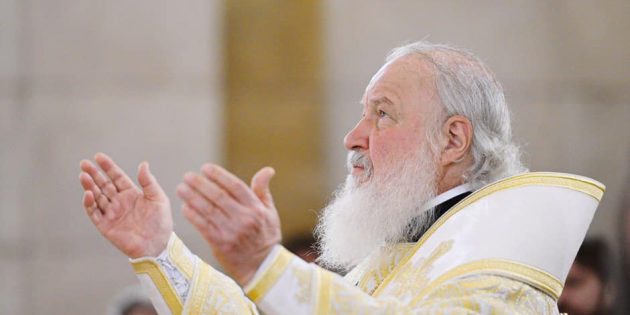 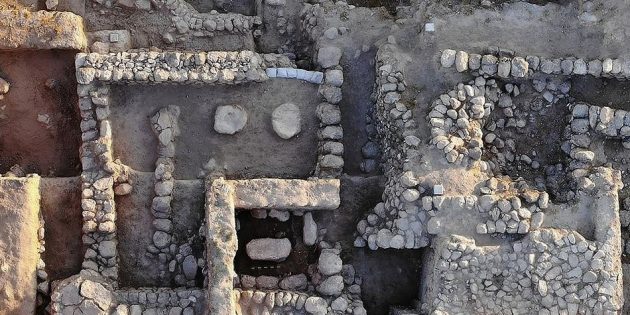 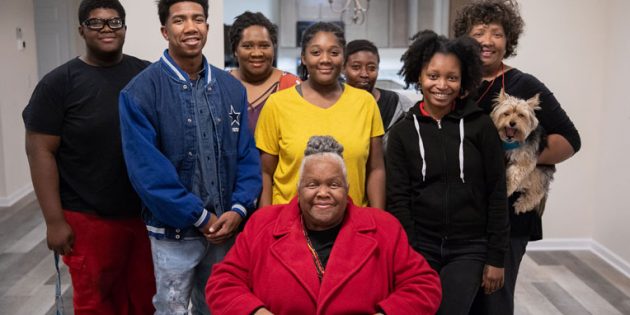 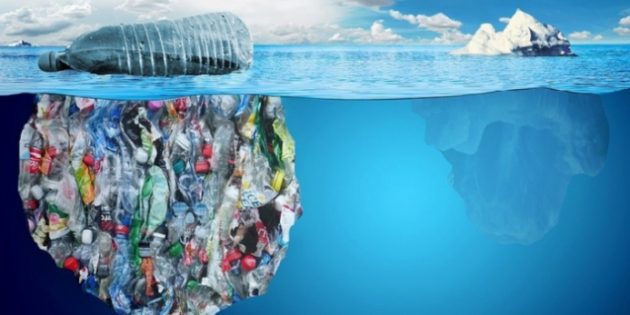 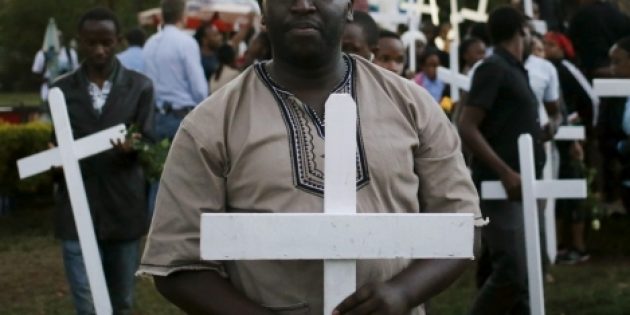 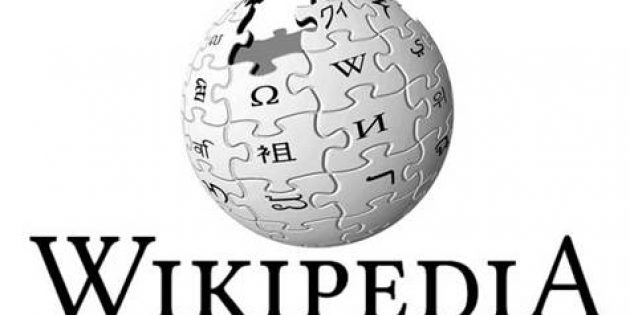 A Young Person With Cross Necklace Has Been Attacked In Gebze