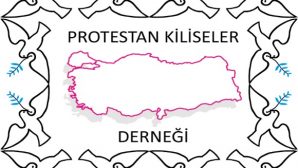 In a statement made by the Hrant Dink Foundation on May 29, 2020, it was announced that death threats to Rakel Dink and the Foundation’s lawyer were made via e-mail. The Protestant Churches Association made a statement stating that they condemn those who sent this hateful email and threatened the Hrant Dink Foundation, the Foundation’s lawyers and Hrant Dink’s wife, Rakel Dink, with death. The statement was made on the official page of the Protestant Churches Association.