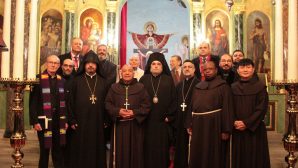 The week of prayer for the unity of Christians which is held regularly every year, will take place in the churches of Istanbul between 20th and 27th January 2018. This year’s theme is from Exodus 15:6, “YOUR RIGHT HAND, O LORD, IS MAJESTIC IN POWER.”

The prayers will take place every evening at 18:00 in different churches with different topics like:  January 20th, at the Church of Santa Maria ‘Do not mistreat or oppress a foreigner, for you were foreigners in Egypt’, January 21st at the Dutch Chapel (Union Church) ‘He is no longer a slave, but a dear brother’   January 22nt at he German Evangelical Church ‘Your body is the temple of the Holy Spirit’ , January 23rd at the Aya Dimitri Greek Orthodox Church ‘Hope and healing’   January 24th at the Bible House Immanuel Church ‘Listen to the wailing of my people from the farthest corners of the country’ , January 25th at the Meryem Ana Syriac Orthodox Church ‘Watch out for the benefit of others’   26th January at the S. Levon Armenian Catholic Church ‘Building the family around the church’ , January 27th at the Surp Asdvadzadzin Armenian Catholic Patriarchal Cathedral ‘He will gather the scattered ones from all over the world’. 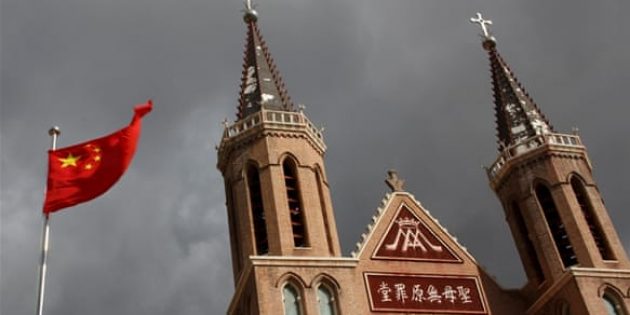 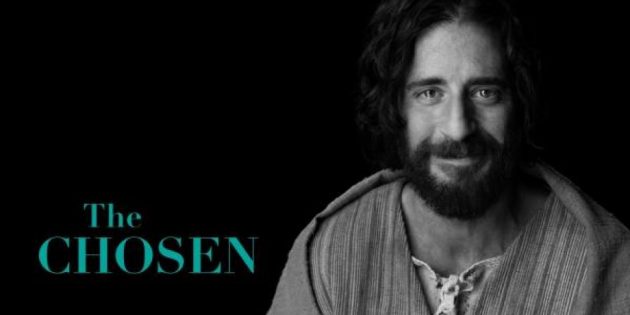 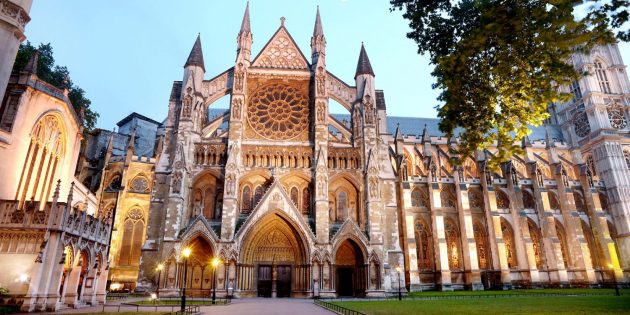 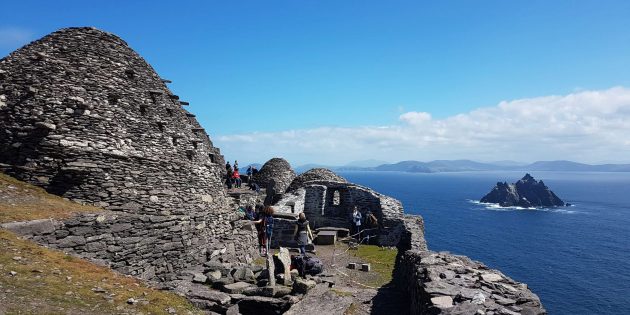 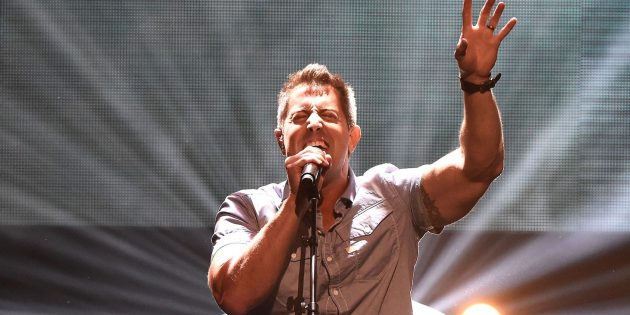 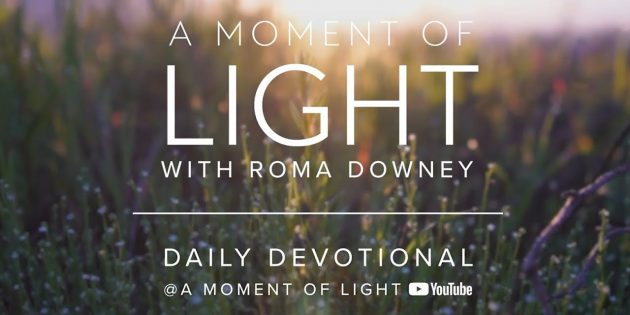 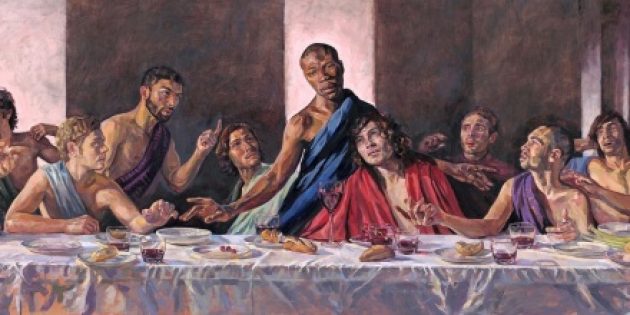 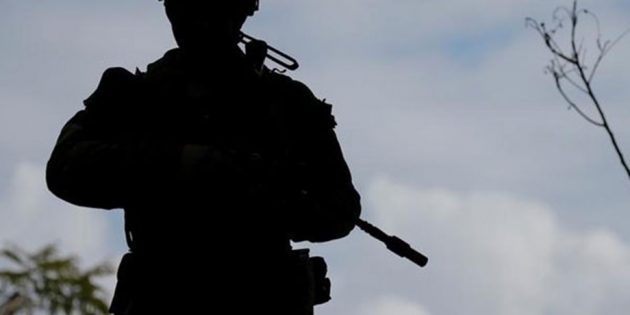 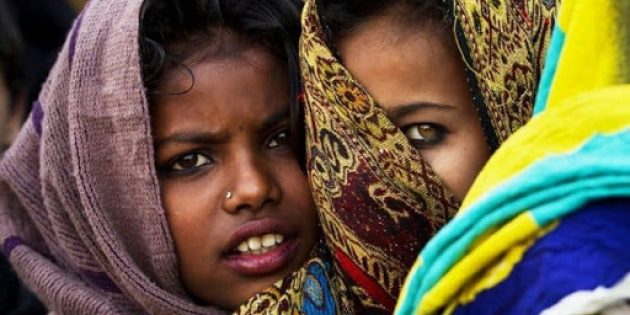 Churches in Istanbul Enjoyed the Joy of Christmas Together